Who is going to see TORI KELLY on April 23rd in Washington D.C.? AHHHH! 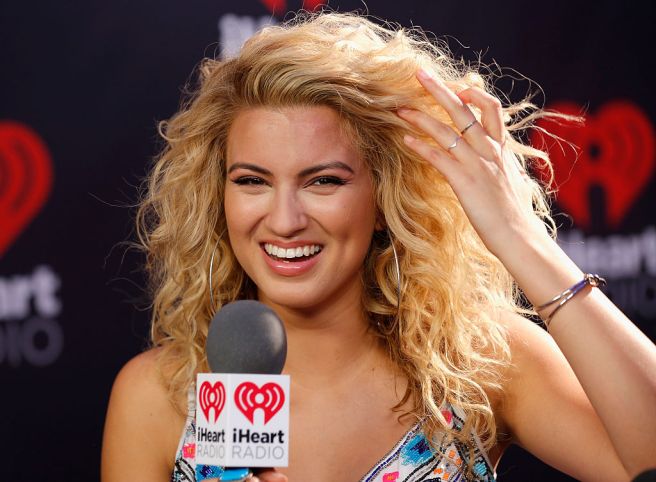 They were trying to give me 16th-row seats. Hell no. I turned that offer down for 15 whole minutes. I wanted front row seats, but I ended up with a 4th-row seat. Not too shabby. Sigh. I know a better seat will be available later. UGH. I’ll settle with sitting in the fourth row.

Believe it or not, I have never been to DAR Constitution Hall in DC. So that’ll be cool. I’m not looking forward to paying $20 for parking. That’s DC for ya. But at least, I get to book my parking spot online in advance.

I would say no more concerts for the remainder of 2016 and 2017 BUT, John Mayer is in the studio right now. So there is a chance if I can get a really good seat, I’ll see him. I’ve seen him in concert twice so…There aren’t that many people I want to see live. I can’t believe I’m going to two concerts this year, and it is only January!